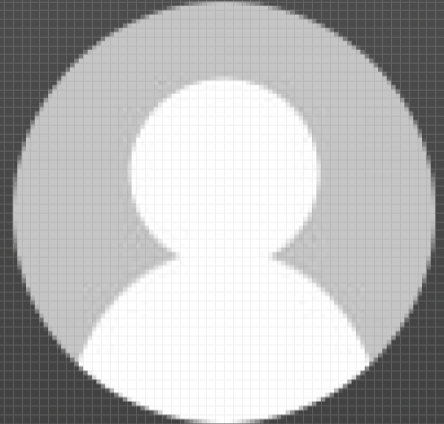 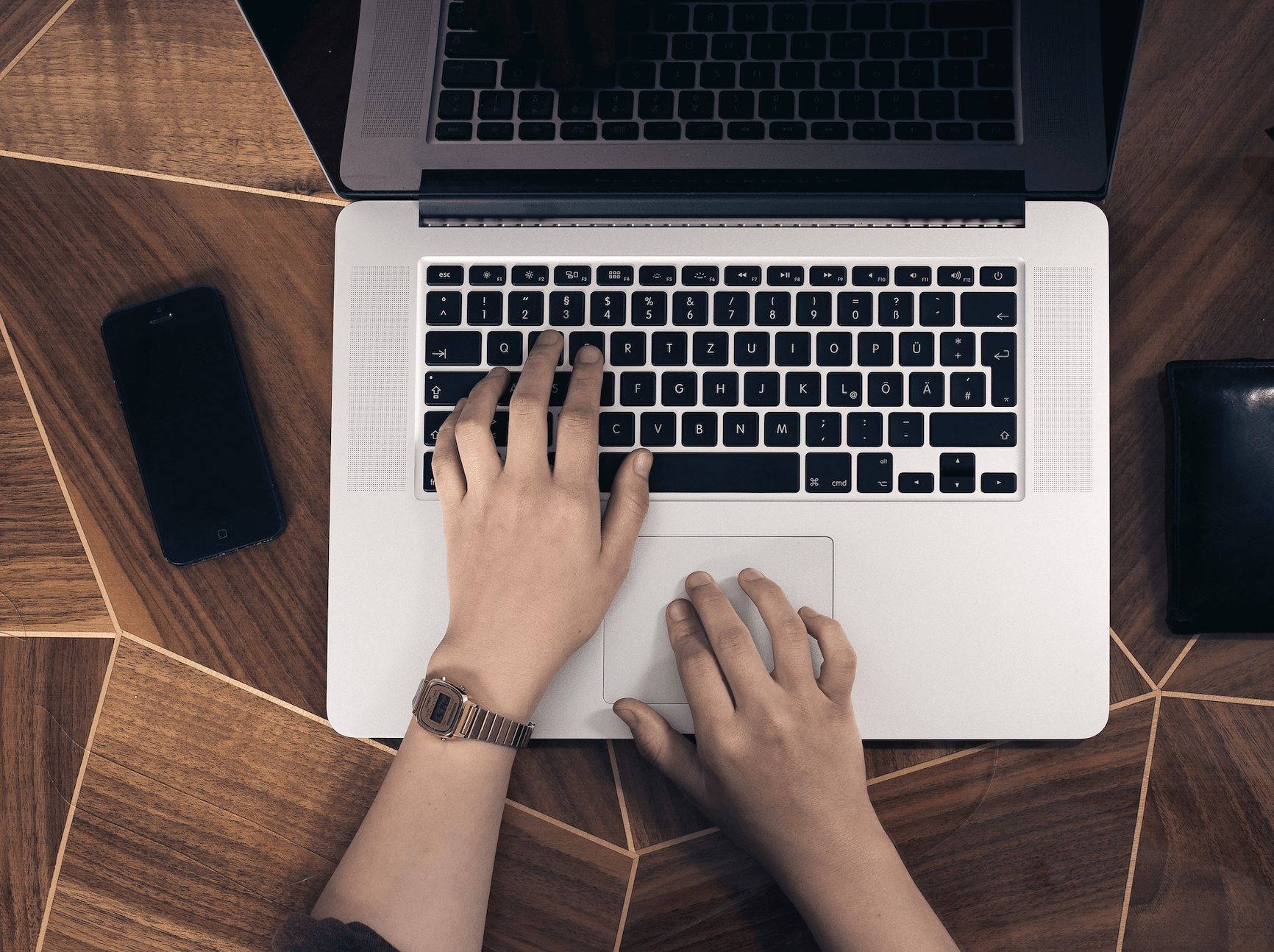 I’ve been in Learning & Development since the popularisation of elearning in the late-1990s. Back then, I was at LloydsTSB and elearning was still called CBT (Computer-based Training).

I moved to NatWest at the turn of the century and discovered that elearning could be ordered and arrive through the post on discs! I so wanted every disc that arrived to be better than the one before – and it had to be if it was going to fulfil the promise of replacing classroom training. But I – and everybody I worked with – found the elearning (yes, all of it) tedious and patronising. The only interest I engineered within any course was trying to provoke the actors in the scenarios into a fight (which they never did).

In 2006, I went from Lehman Brothers to Disney expecting the elearning to be Pixar-quality and to finally live up to the promise. But it was as dreadful as I’d grown to expect in the banks.

During my 8 years at Disney, I’d learned to dread new compliance initiatives because I was the face of the elearning that I knew nobody liked. I had people tell me first-hand that they’d found ways to ‘game the system’ to get the credits without having to put themselves through it.

Now, elearning is officially ‘gamified’. It’s animated. It’s mobile. But, in the main, it’s still tedious – and it doesn’t even help to do the work at hand!

At the same time, everybody Googles the answers they need, the information and the know-how they’re looking for to do their jobs. So, it’s not that workers are averse to technology. Quite the opposite. They’re just averse to facile ‘solutions’ to their work and development challenges.

So, What Can L&D Learn From Google?

The first thing we need to do, is take note of what we (as workers ourselves) do.

I have a question for you:

What will you do if you need to know something, or know how to do something, for your job today?

If you’re like the respondents represented in the graphic below, then you’ll web-search, you might ask a colleague or otherwise read an article, blog or go to YouTube:

For several months now, I’ve been asking people this question in conversations, pitches, and conference sessions, and (without any exception) they say ‘Google it’ first, and then (when probed) they say: they’d ask somebody they work with. Nobody has ever said that they’d look for a course or do some elearning.

We’ve all got so used to being connected that we may not even consider what we do online as ‘learning’ most of the time because it’s just helping us to do our jobs or find out more about the things we’re interested in.

So, in short, people (you, me, them) don’t generally look for a course to plug our knowledge or performance gaps, we try to find somebody (online or in-person) who knows something about it – we ‘ask’ them or we ask Google.

What Google then delivers are search results from which we’re likely to stumble upon ‘resources’. These might be articles, blogs, or videos that provide us with information and know-how that can be applied to the work we’re doing. However, the ‘resource’ within the search result may be buried deep within a lot of (for want of a better word) extraneous gumpf. A true resource is purpose-built to support what the audience want to do. Nick Shackleton-Jones references the London Underground Map as an example of a resource, as it helps tube travellers to efficiently navigate London and arrive at their desired destination. This resource is about ‘doing’ rather than ‘learning’. And, of course, it’s context-specific. The London Underground Map helps with navigation around London’s tube network, not trains and places in general.

I know from my own experience, and from years of anecdotes, that L&D have struggled with learner engagement with elearning. This has been the case for as long as I’ve been involved in the profession. However, I’ve been involved in helping companies develop resources for a couple of years now and engagement is not an issue. Resources (and the technology that helps to create them) can be specifically targeted to distinct employee groups, helping them to do what they’re tasked to do by the company; helping them to learn from their most expert colleagues; and truly enhance the way they perform their jobs. Good resources are all about context, helping employees to do their jobs better.

Resources aren’t new in L&D. But the movement to ‘resources instead of courses’ is gathering pace – and is the fastest route to digital transformation in L&D.

The next article in this series unpacks precisely what resources are in the context of L&D and shows examples.

Want to learn more about how Looop can help you to transform your L&D with digital? Book a free demo today. 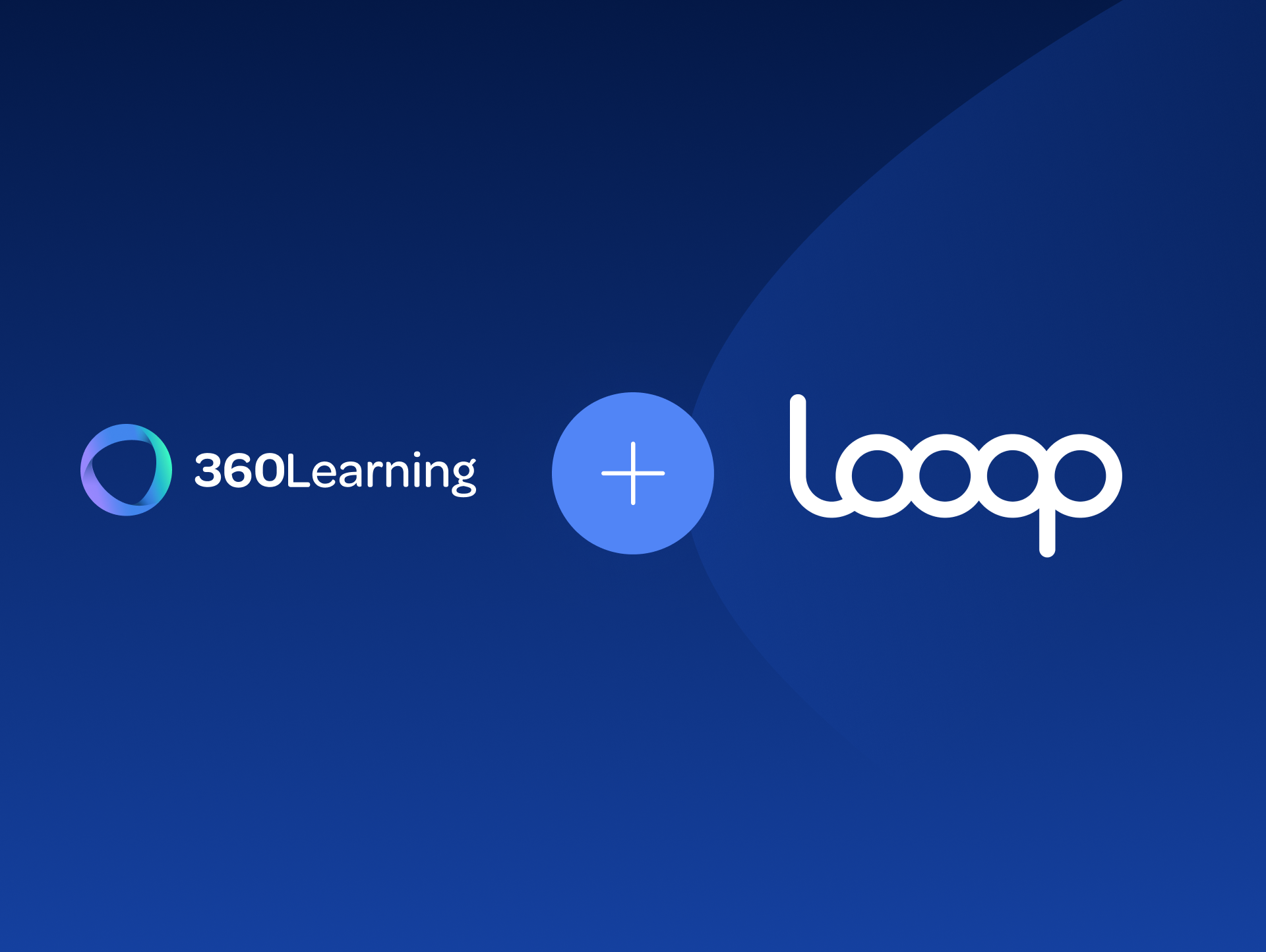 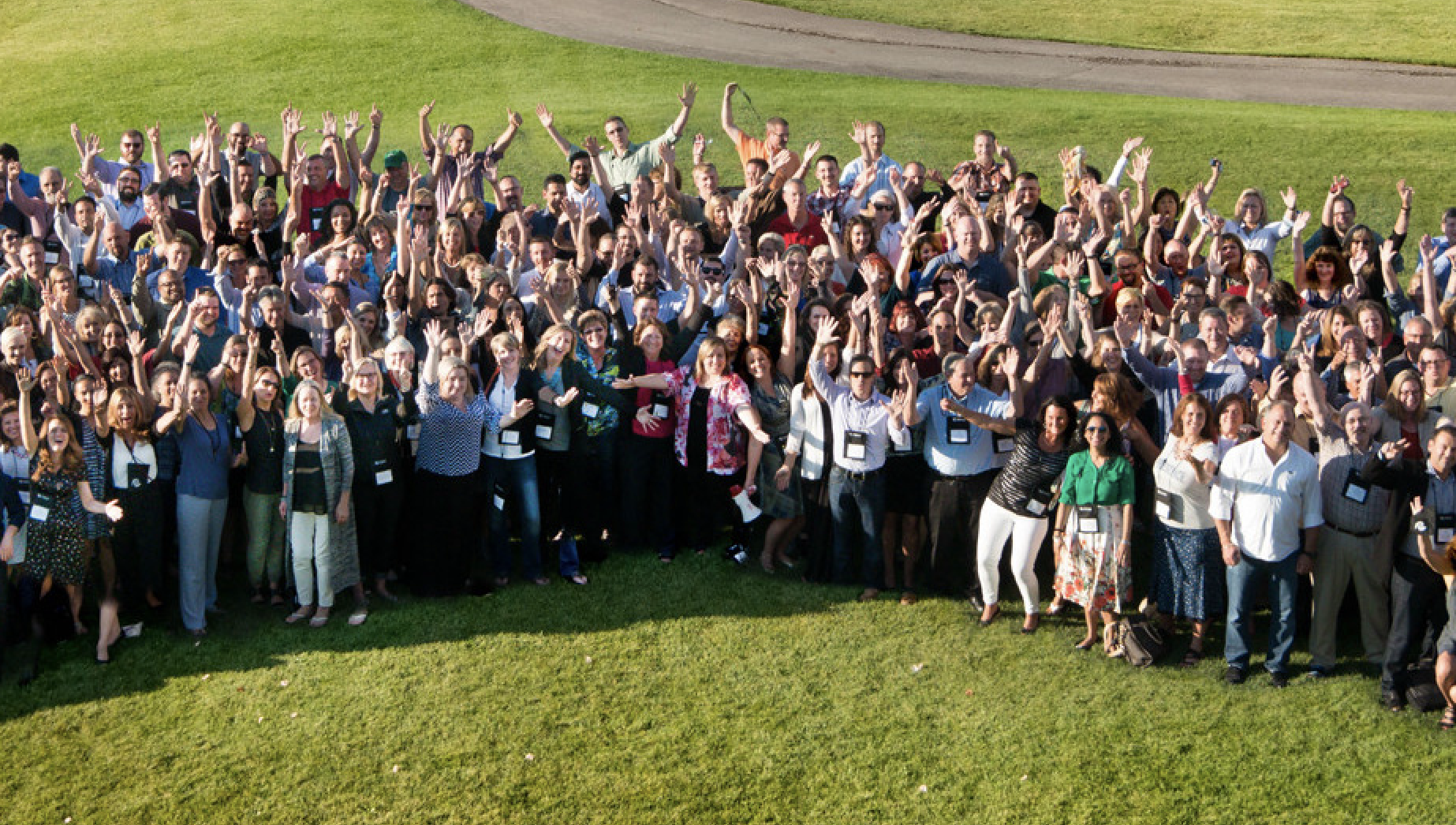 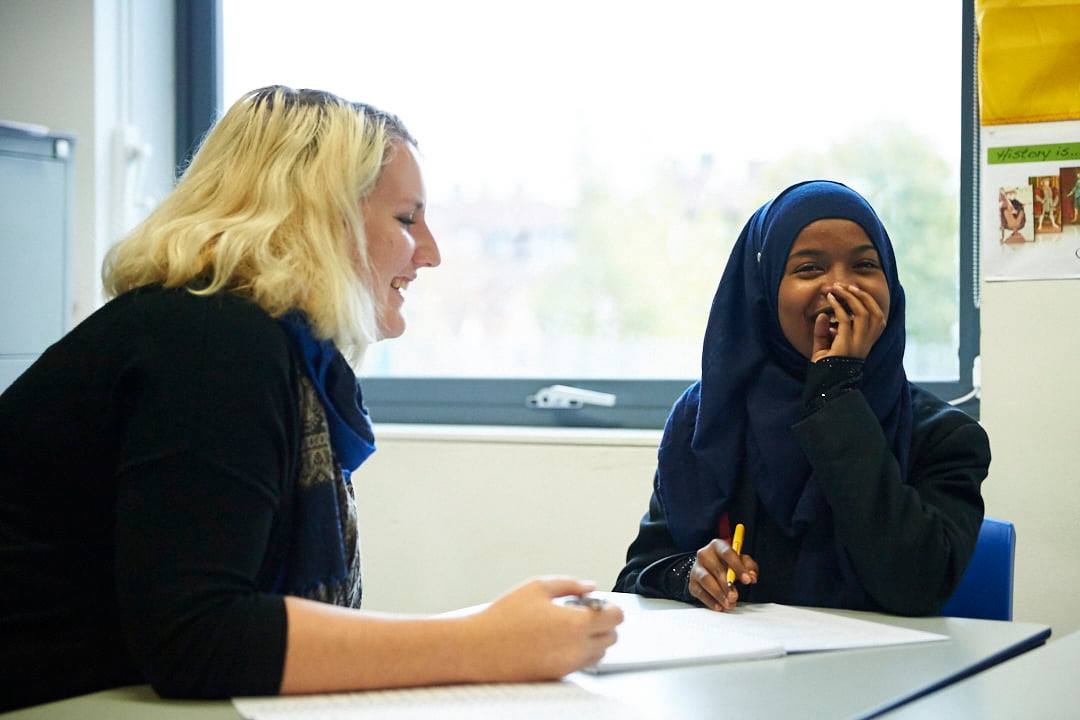